Accurately translating idioms, metaphors, or indeed any form of figurative language can be very tricky – they bring along a lot to think about in one language, let alone two. Idioms and metaphors are loaded with stylism and hidden messages which can be a nightmare to transfer into a second language. Lots of times there isn’t even a logical equivalent in that second language, so what are we as interpreters to do? Well, we can narrow it down to three techniques or methods which help us to convey the message as best we can. It all comes down to one of our favourite sayings: “We don’t translate the words, we translate the meaning.” 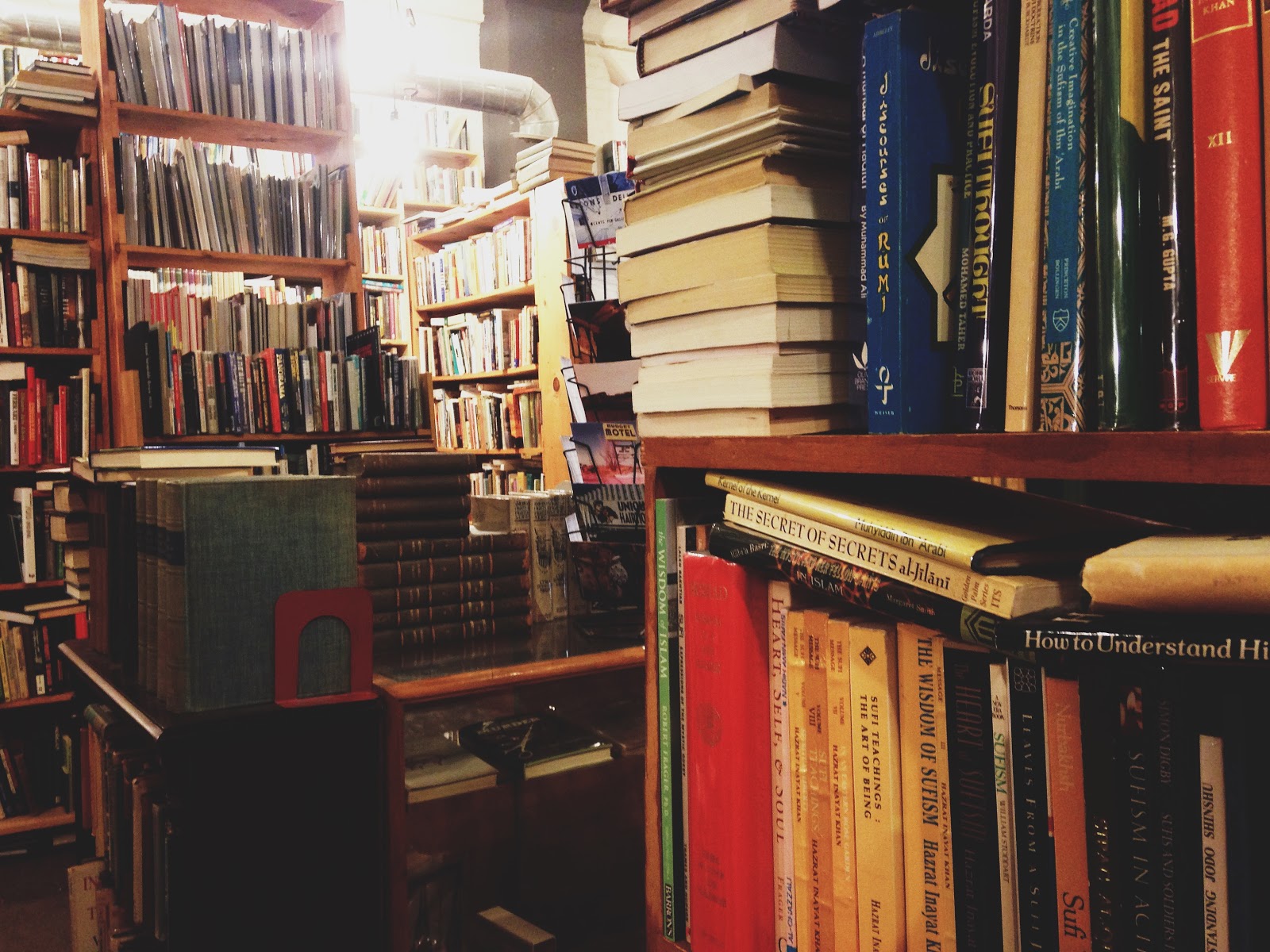 Okay, I lied; the first method is translating the words and hoping the meaning comes out right. This is obviously not the preferred option, but it’s a place to start nonetheless. Think about an idiom such as “skeletons in the closet,” meaning secrets you keep hidden from others. Translating this phrase into Spanish gives us “esqueletos en el armario” which, while not perfect, is pretty close to conveying the same meaning as the English idiom.

Of course, this method has its holes. Word-for-word translations can work, but most of the time they are not the best (or even acceptable, for that matter). Think about an expression like “say cheese!” used when trying to encourage others to smile while taking a picture. A word-for-word translation into Spanish gives us “di queso,” which would make you look a bit crazy. The problem here is that word-for-word translations forfeit whatever context was present in the original message – in this example, the fact that the phrase is used when taking pictures – which is the very foundation of these literary devices. The phrase in English has nothing to do with “cheese” and everything to do with getting people to smile for a photo. This is a good place to begin with your translation, however, as you can go back to add in that context and revise as needed.

The most preferred option by far! Translating the meaning allows us to preserve all of those stylistic nuances present in the original message, and we maintain the context too! Translating the meaning inherently forces us to pay attention to this information, therefore our translations should come out to be far more accurate than those from the first method. Thinking back to our example of “skeletons in the closet,” the closest equivalent in Spanish would be “cadaveres en el armario.” This preserves the style of the original, and also conveys the context of keeping secrets hidden from others. Likewise, while “di queso” lacks the necessary context for it to make sense, “sonríense” conveys the intended meaning and context of the original message.

The problem is, what is there just isn’t an equivalent? What if, after scouring for hours through resources, there is just not an accurate translation that maintains style and context? I’d say look for a bit longer (because there probably is an equivalent somewhere out there), but if still nothing comes up, this is where method 3 comes in: explaining it. 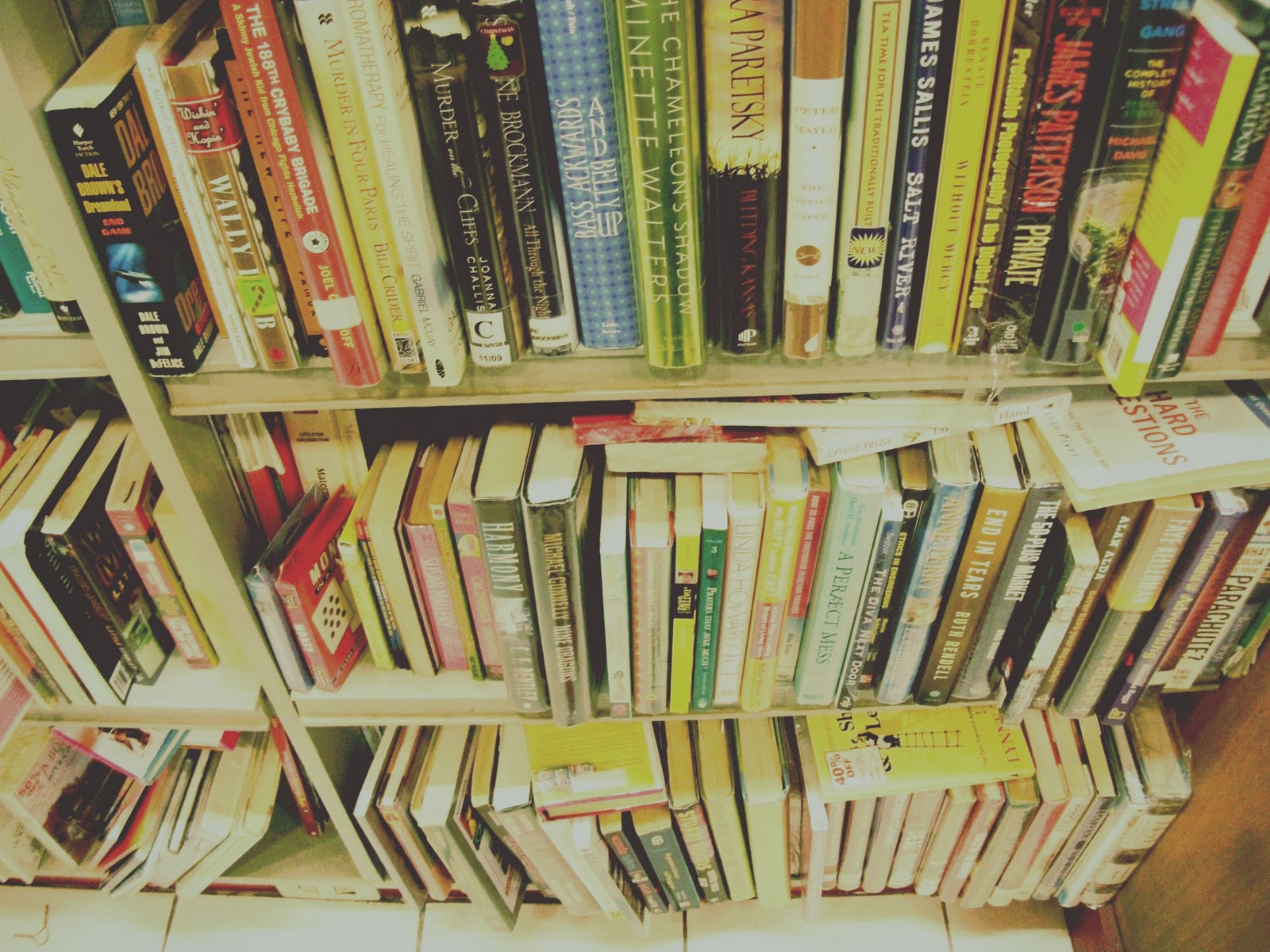 Much like if you were to encounter a highly technical word in the courts that doesn’t have an exact equivalent, the best fall-back is to convey the meaning as best you can – to explain it. You’ll lose all of the style of the original message, but at least you’d be conveying the meaning accurately which should come first in translation and interpretation. Thinking back to our original example, “skeletons in the closet” could be translated in Spanish to “secretos vergonzosos (de la familia)”, which literally explains the message of the idiom. It doesn’t sound as pretty, sure, but it’ll convey the meaning, which is the ultimate goal of the interpreter. Sometimes, like with our example of “say cheese,” you can kill two birds with one stone and maintain style and meaning – “sonríense” accomplishes both.

Functionally, this will be the best method to choose for conveying the message. Stylistically, it will never have the same elegance as the original idiom or metaphor. That’s perfectly okay, however, as long as the meaning is the same. When possible, Method 1 can be used as a stepping-stone to get to Method 2 – which should be the go-to – and Method 3 can be the last-resort for if you just need to get the message across. Using these three techniques will allow you to carefully navigate these literary devices and deliver the most accurate interpretation possible!

Do you know of another method for translating idioms or metaphors? What are some examples of idioms or metaphors you’ve had trouble with, and how did you overcome these difficulties? Leave a comment below, and check back next week for another edition of Links Interpreters Love.

One Response to LIL: Translating or Interpreting Idioms and Metaphors